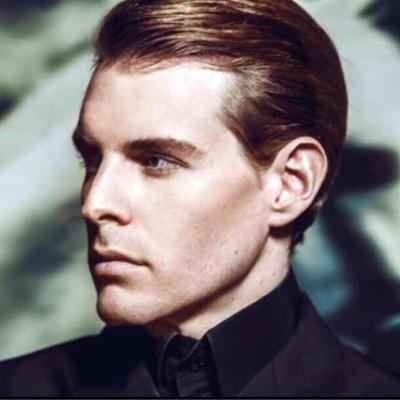 We at The Royans Professional Vocal School would like to congratulate our former voice/vocal student, James Alofs (our very own) of Toronto Canada, for achieving a prosperous career as a very talented actor/performer.

Utilizing his skills as a bilingual (both English and Mandarin), he has made a name for himself in the Chinese world (and worldwide) for his creative acting and performance skills as well as his commandeering presence as a stage man!

Some of his accomplishments include staring in one of Hong-Kong’s blockbuster Chinese dating shows, “Chinese Bachelor”!

Video presentation below (in the link)

Article details of that show can be found in the link below: http://news.nationalpost.com/news/canada/james-alofs

His other known major appearances are as follows:

The Mahjong Box – Trailer from MY Studio on Vimeo.