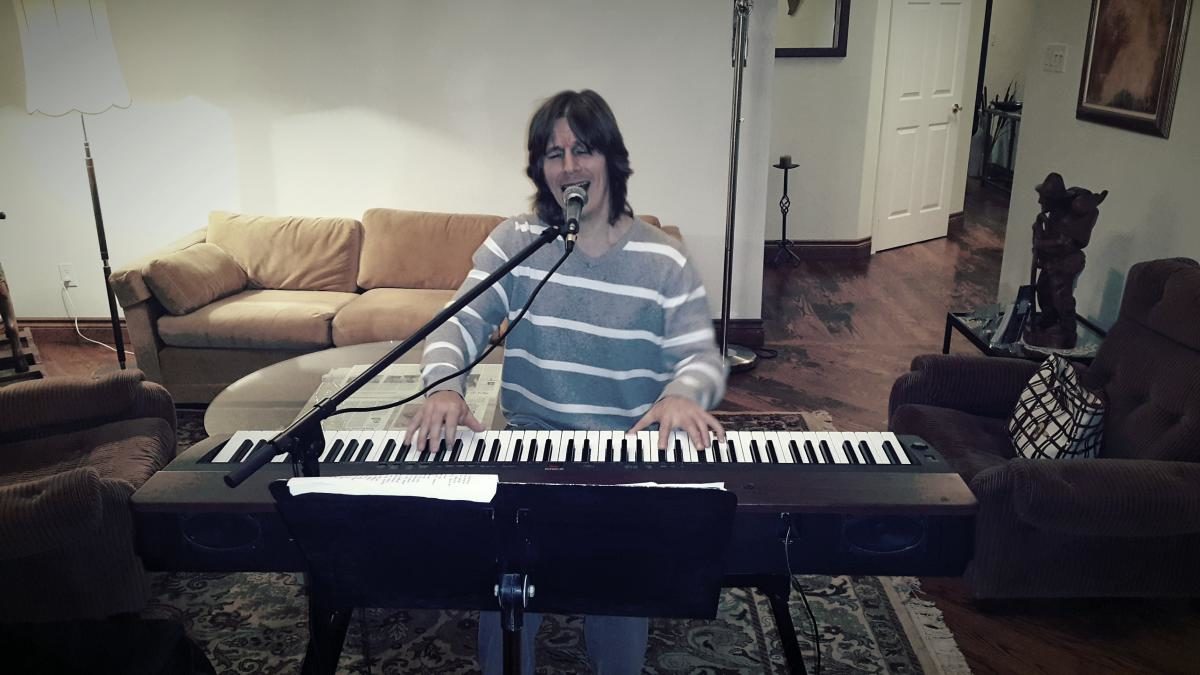 *My first 10 hours with Diana exposed the inconsistency and inaccuracy of my ‘vocal technique’ that I had patched together throughout the years. After just a few preliminary ‘non-legato speaking/singing’ exercises, in order to gain an understanding, ear and feeling for the principles of proper support, placement and projection, the following singing exercises I sang produced golden, full tones, with a steady, effortless vibrato that I had never achieved before.

The first session (2 hours) after my initial 10 hours with Diana showed that I am starting to assimilate (mind, body and soul) the demonstrably effective vocal technique that she has been teaching me. I look forward to my next session tomorrow.

The first two hours of the second session was a recollecting of what I had learned during my previous sessions with Diana, as I had failed to follow two points of her method’s protocol. Firstly, I practiced the night before thinking I had, more or less, understood the new vocal technique she was giving me, and secondly, I ate poutine just before today’s session, which I discovered was unhealthy for the singing voice (the cheese effected my sound) and vicariously experienced a noticeable slowing down of my mental faculties (due to my brainpower being consumed by my body’s digestion of the food). However, thank goodness for Diana’s vast experience and talent on how to bring a flailing student back to his previous state of comprehension and execution! After a break, good humor, stories and chocolate dessert (the sugar woke my brain up), my being reconnected the dots of a) support b) bite/breath intake and c) correct placement/projection. I was back on track, and by the end of today’s session, I sung the lines my premiere song better than I have ever done before.
I am starting to see that Diana’s vocal teaching method (Vocal Science™) does in fact live up to its claim that it will turn a previously non-singer into a singer, and in a short amount of time. Having pursued a life in music (extensively learning to play the piano and cello to a relatively exceptional degree before singing), having studied with many ‘masters’ over the years, I was under the opinion that it did not really matter so much who one’s teacher was, because, in the end, the student had to do the work and figure out how to perform to a higher standard in his/her own mind. Diana’s method has defied this assumption. An excellent, enormously experienced teacher can make a life-changing difference.
– Timothy Bartsch