I just wanted to take a moment to let you know how things went today after I sang my song “Worship & Bow Down”. 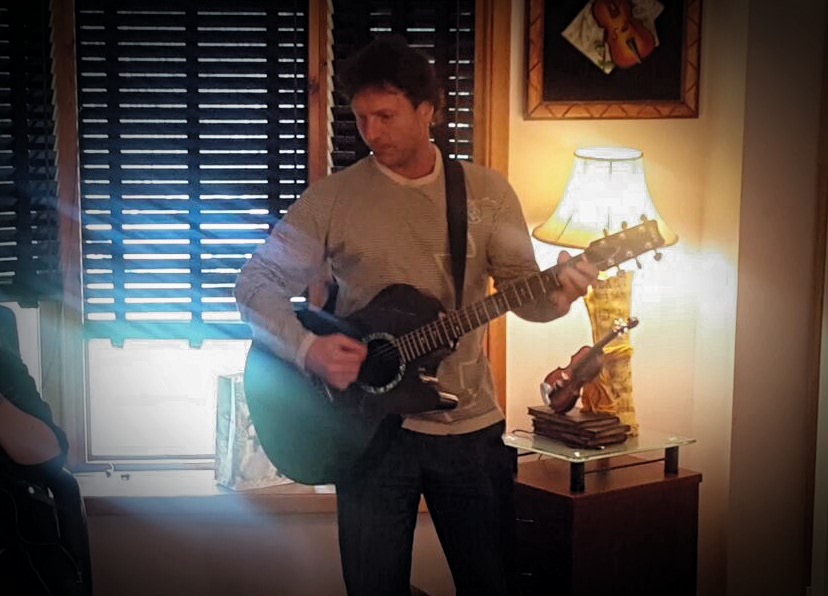 Sadly, half of what I learned from you went out the window when I was live on stage but that is to be expected until I feel more comfortable live. It is one thing in rehearsal but quite another doing it live as you well know. I had my head back lots, diaphragm not lifted as often as it should have been, smile and bites only 50%, etc. but even then, the place was blown away and were stunned by it.

I had a friend video it on my i-pad and played it back for my wife Barbi a little while ago.

She did not say a word until after it was done and then said. “Wow. What she did with you was a miracle. I cannot believe the difference in the way you sing. That is unreal that she did so much with you in such a few days.”

Remember, she is not a singer but she was blown away anyways by what she saw and heard.

Just wait until I remember to utilize everything properly!

I am ready to embrace my next level of being as the Lord opens those doors for me.

Thank-you Diana because I never would have learned any of what you did for me which makes all the difference between being pretty good or being pretty freaking awesome.